Empowering dyslexics by Rewiring the Brain!

Subscribe to learn about opportunities to help kids with learning differences through the Wired2Learn Foundation.

20% of students have dyslexia, which is defined as someone with average or above average intelligence, who struggles to learn due to a language based learning disability. This population is falling through the cracks. Without the proper help, outcomes for these students are poor, including over-representation in statistics for drug & alcohol abuse, law enforcement interactions, prison, minimum wage, and unemployment, failure to go to college, and more.

With the proper help, not only do these students avoid the poor outcomes, but they are over-represented among the ranks of people who contribute greatly to society. Over 50% of NASA employees have dyslexia and they are sought after for their superb problem solving skills, and excellent 3D and spatial awareness. Albert Einstein, Thomas Edison, and Leonardo da Vinci are among their ranks. They’re over-represented as CEOs, entrepreneurs, actors, and more. Over 60% of self-made millionaires have dyslexia.

Watch our almost weekly series where we interview people involved in helping students with dyslexia, uncovering truths and realities faced by those with dyslexia in our current education system, and discovering ways to help overcome. 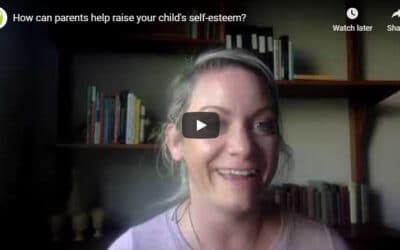 How can parents help raise your child’s self-esteem? 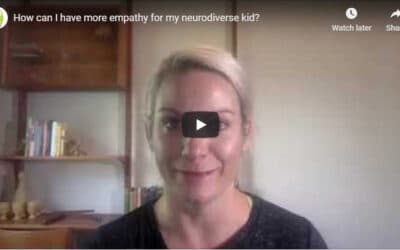 How can I have more empathy for my neurodiverse kid? 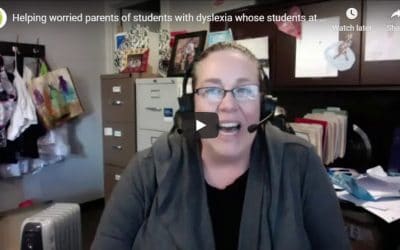 These are the questions we’re hearing from parents of students with dyslexia right now. We talk to Alyssa Pukkila about them.

Alyssa also shares with us some insight on turning this situation into an opportunity to celebrate your child and their unique abilities. 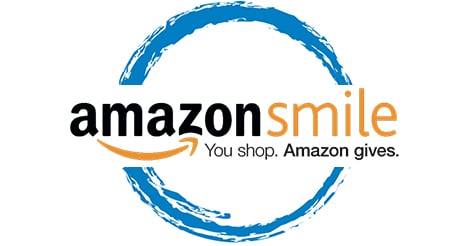 Support Wired2Learn with your Amazon Purchase - Start by clicking here 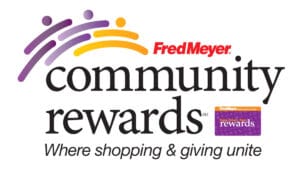 Wired2Learn Foundation is planning super fun community events to raise awareness for our under-served kids with learning differences, and raise funds for scholarships to get them the help they need. Sign up below to stay in touch and be the first to learn about upcoming events. 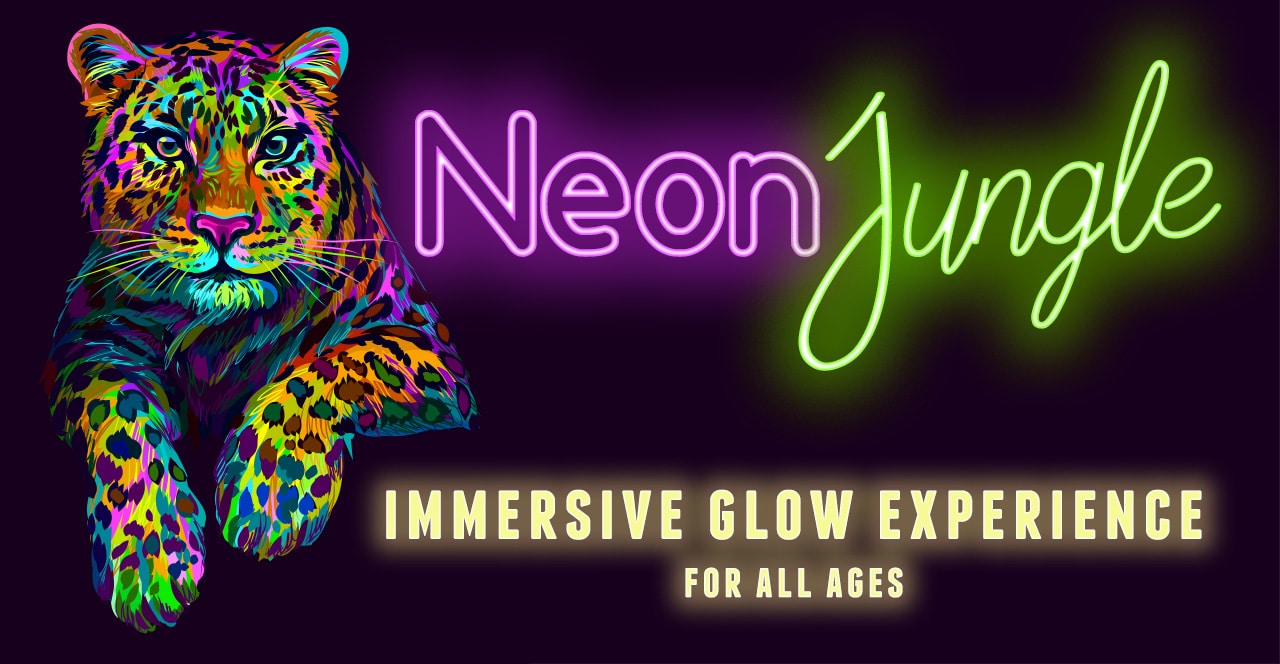 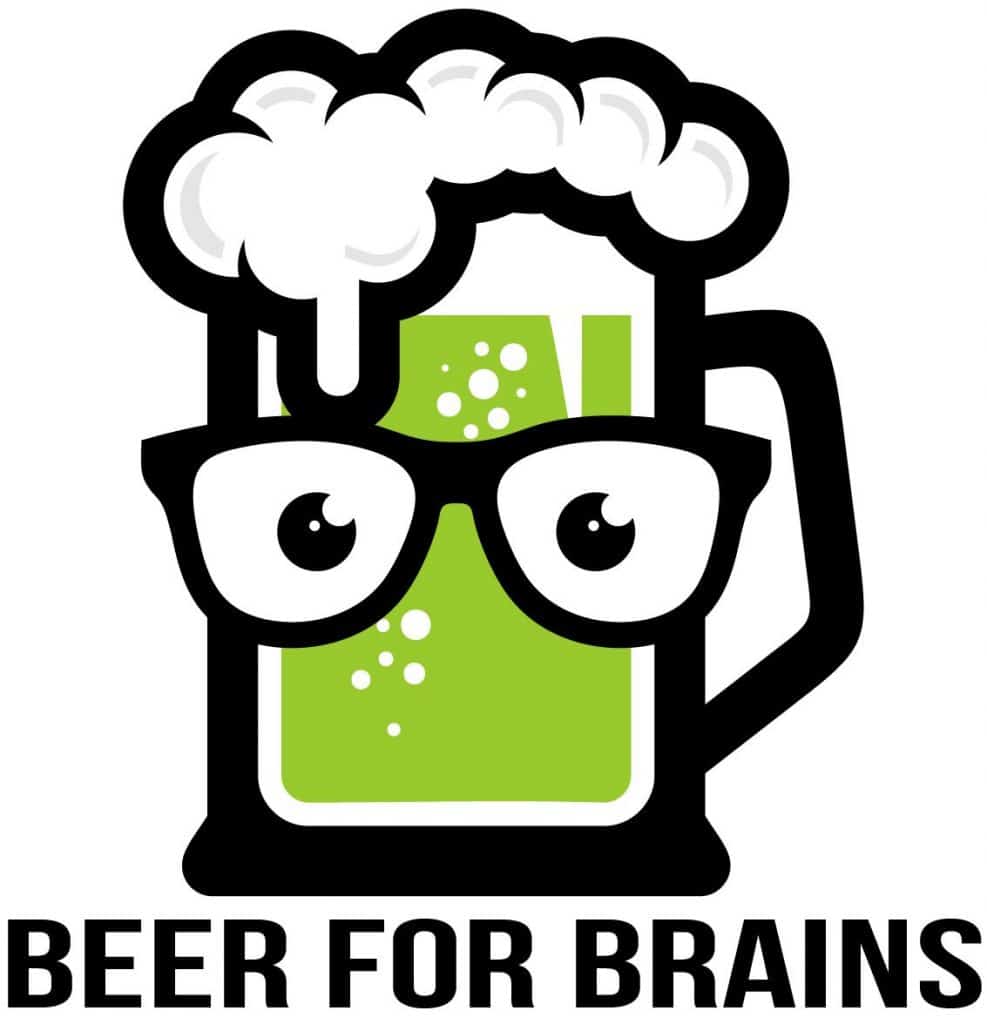 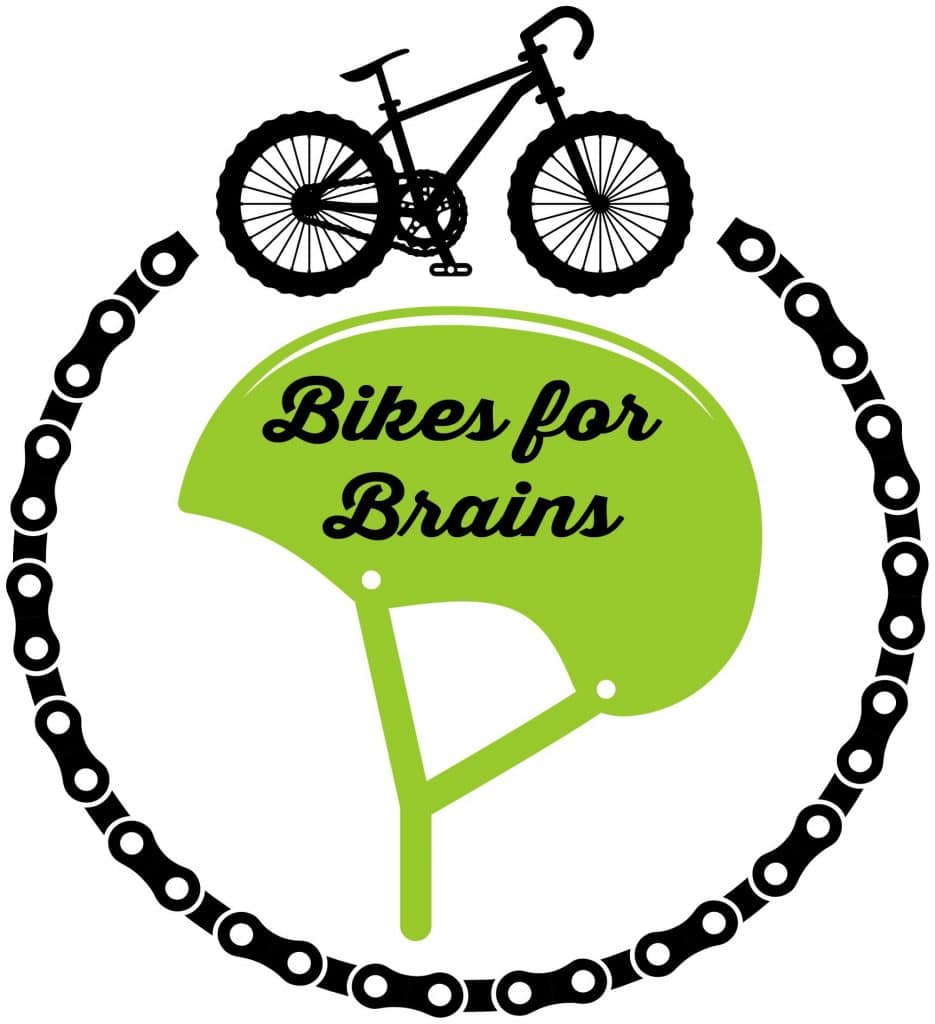 Subscribe to learn about opportunities to help kids with learning differences through the Wired2Learn Foundation.